This treatise is a critical study (within the domain of Critical Discourse Analysis (CDA) to the attitudinal functions of intonation elicited in the Discourse of Theresa May on the "Brexit". ". It endeavors to bridge the gap between phonology and CDA within the context of discoursal intonations and attitudes/ideologies, identity, and power in political discourse, with a special reference to the discourse under study. It mainly aims at showing how intonational patterns are deployed in the political discourse to shape attitude, power, and identity in Theresa May's Brexit speech delivered in January, 17, 2017. For the analysis of the English tone connotations, Crystal’s (1975) model was chosen to pose the analytical framework of this study. To reveal the identity of the speaker of the discourse " Theresa May", van Dijk's (1993) notions of membership, and Clegg's (1989) three circuits of power have been adopted. The most prominent outcomes of this treatise are the following: (i) intonational patterns and attitudes or ideologies are overlapped, (ii) the intonation contours elicited in the analysis of data to identify May's attitudes towards the Brexit can be outlined as follows: Rising tone followed by low drop to express the attitudes of socially open and persuasive, for reassuring and emphasis, the contour falling tone followed by high booster has been deployed, impressive attitude was expressed by the contour rising +falling, for the attitude of irritation, the falling tone has been elicited, respectful and non-committal attitudes have been revealed via rising tone + low drop contour, (iii) the distribution of the attitudes on the scale of frequency ,as indicated by percentages, divulges that the attitude of emphasis occupies the highest rank (38.8%), followed by the attitude of socially open ( 16.6%), followed by persuasive (11.1%). The attitudes of reassuring, insistent, impressed, irritated, respectful ,and non-committal  are equally weighted, (5.5%) each, (v) Clegg’s three circuits of power (episodic, dispositional, and facilitative) were linked up in the discourse under investigation, and (vi) the three types of identity (British, European, and global) were constructed by May, it is such a social act that reverberated May’s diplomatic skill to declare her integration not only to Europe but also to the whole globe. 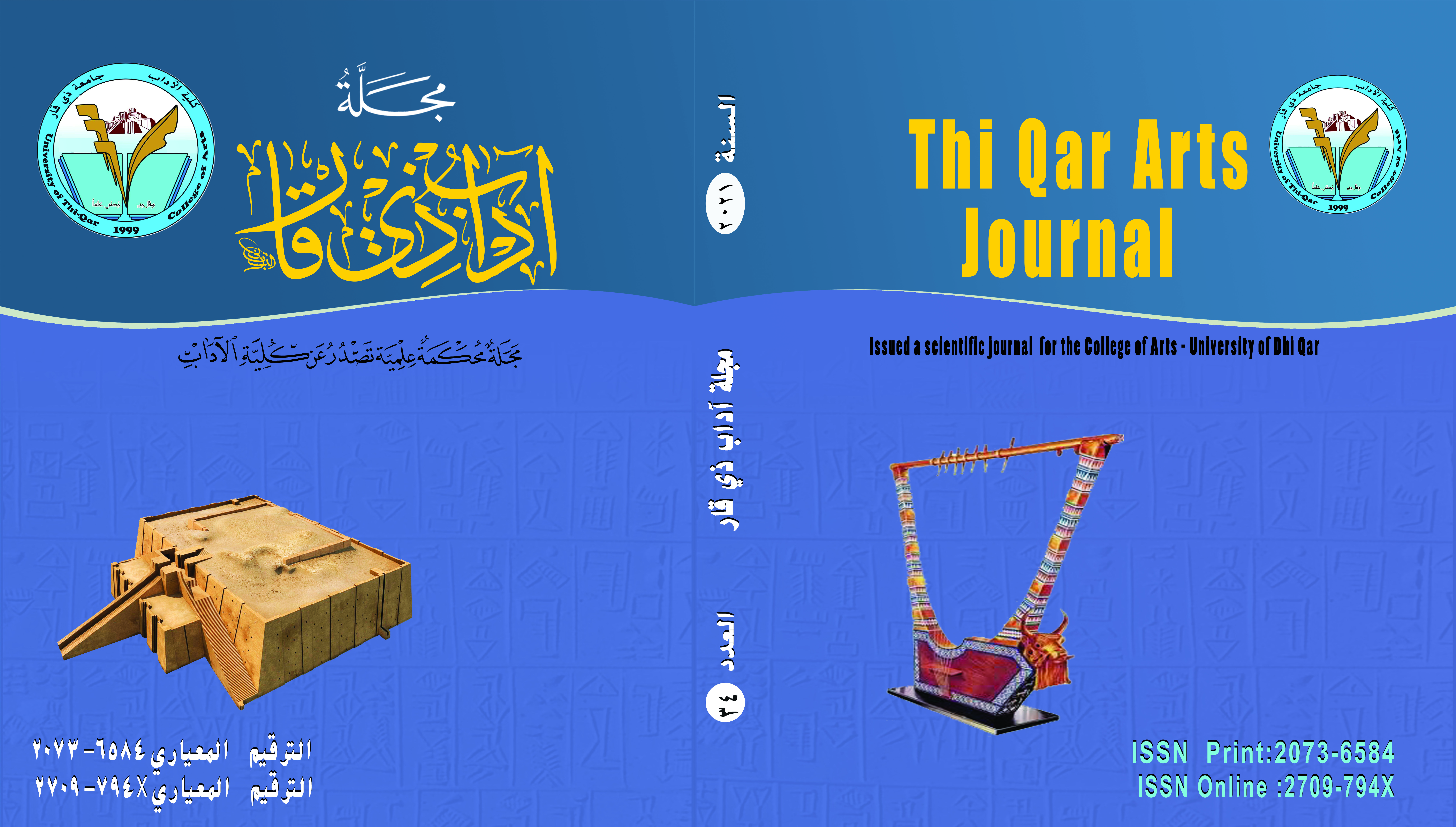