Abstract     In the last two decades, many studies have been conducted to investigate speech act performance in general, and apology speech act in particular. The study of speech acts can provide us with better understanding and new insights into the interdependence of linguistic forms and socio cultural context. The objective of this paper is to investigate how the performance of learners of English differs in their performance in realize an apology speech act. Therefore, the study aimed at answering the following questions:      EFL students in the Department of English  ?     given situations? 1.The  students  lack  the  recognition  and  production  ability  of  using  apology strategies but the students’ performance in the recognition part  is still better than their performance in the production part of the test.     pardon rather than use grammatical structure.    This study aims at finding the common apology expressions used by students in different situations. The fundamental goals behind the present study are to evaluate the third year subjects’ at the college of Education University  of Thi-Qar mastery  of  speech  act  of  apology  and  to  know whether they are able to produce the proper form of apology.  In addition to examine how far the subjects are capable of recognizing and producing apology.   The Participants of the study consists of 30 students in the Department of English language at Thi-Qar University. They are between 19 and 25. To achieve the aims of research, the following procedures are adopted: presenting a theoretical survey of apology and its strategies ,its forms in English and shed light on its syntactic structure of apology.  The practical part involves a test.  The apology instrument used consisted of ten situations  which  the  subjects responded to apologetically. The situations were prepared, typed and given to the subjects in a session, then collectedand the second part consisted of ten questions used to measure the syntactic ability of the students. The second part is concerned on evaluating the production aspect of the students. The researcher got benefit from the situations used by Selo (2004). In the present study the model adopted is that of Cohen and Olshtain (1981: 113–134) and Olshtain and Cohen (1983: 22–23). 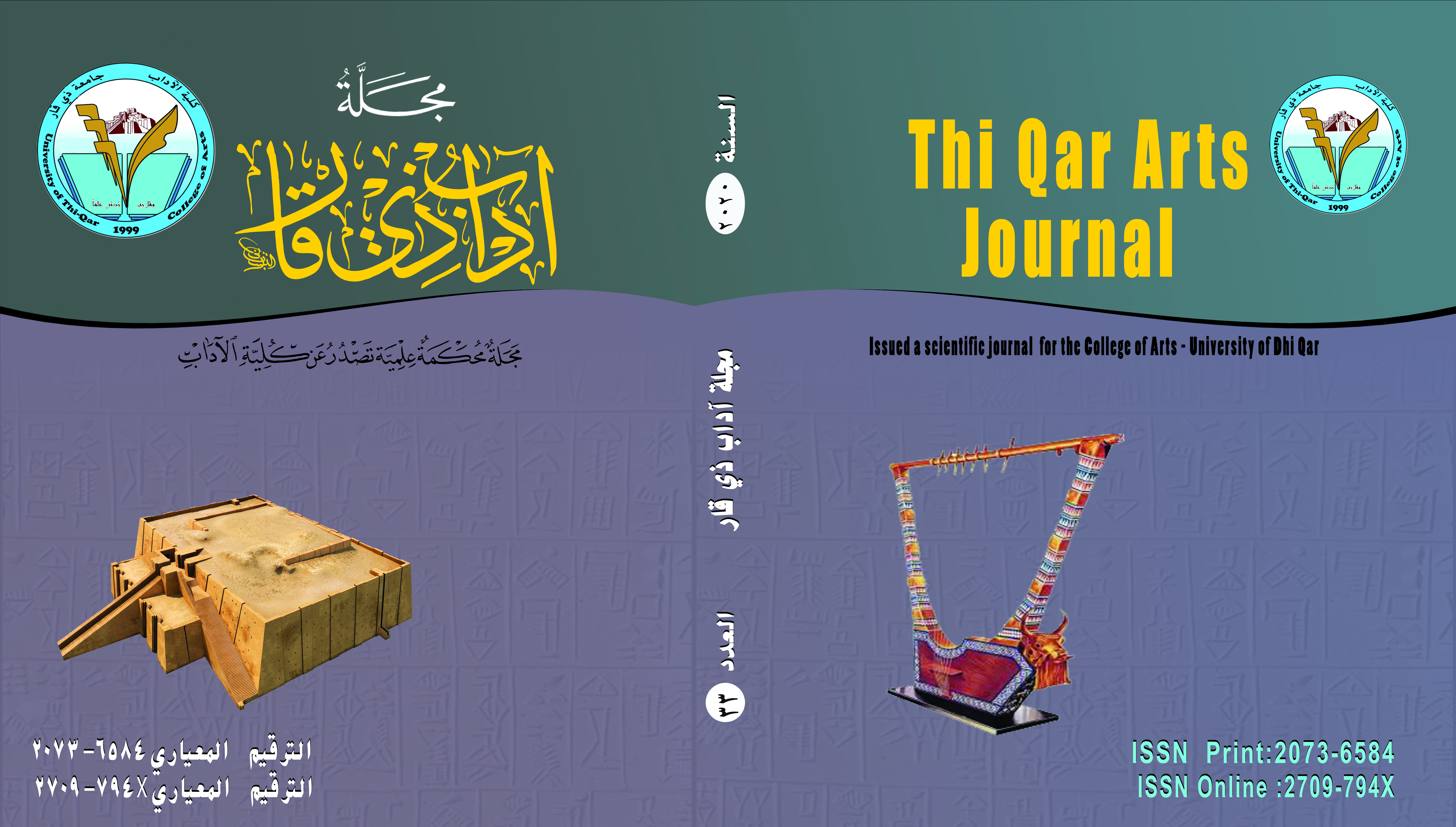